The Body Shop collected over 8.3 million signatures from around the world with intentions to bring them to the UN to call for an end to cosmetic animal testing, globally. They engaged Fenton as their communications partner to provide strategic counsel in activating a high-profile social activism campaign, conduct earned media outreach, and develop a powerful social media strategy for the culminating moment on World Animal Day.

We organized a pedicab parade with influencers (both human and canine) and company executives from around the world to bring the signatures across midtown to the United Nations.

Over a week-long period, the campaign hashtag #ForeverAgainstAnimalTesting had an estimated reach of more than 51 million social media users, was shared by nearly 2,100 accounts, and was used in 49 countries. Earned media efforts achieved over 31 million impressions. 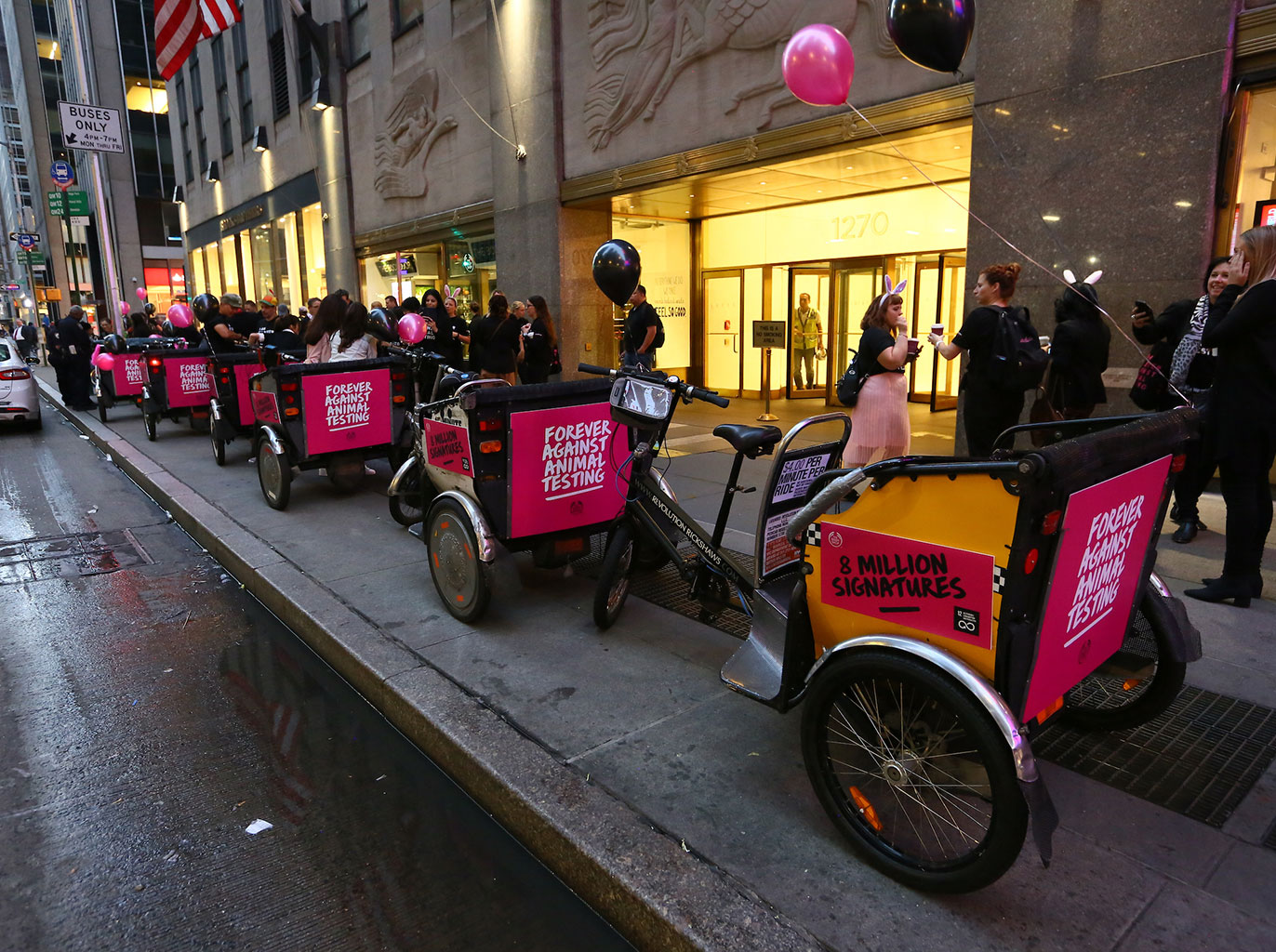 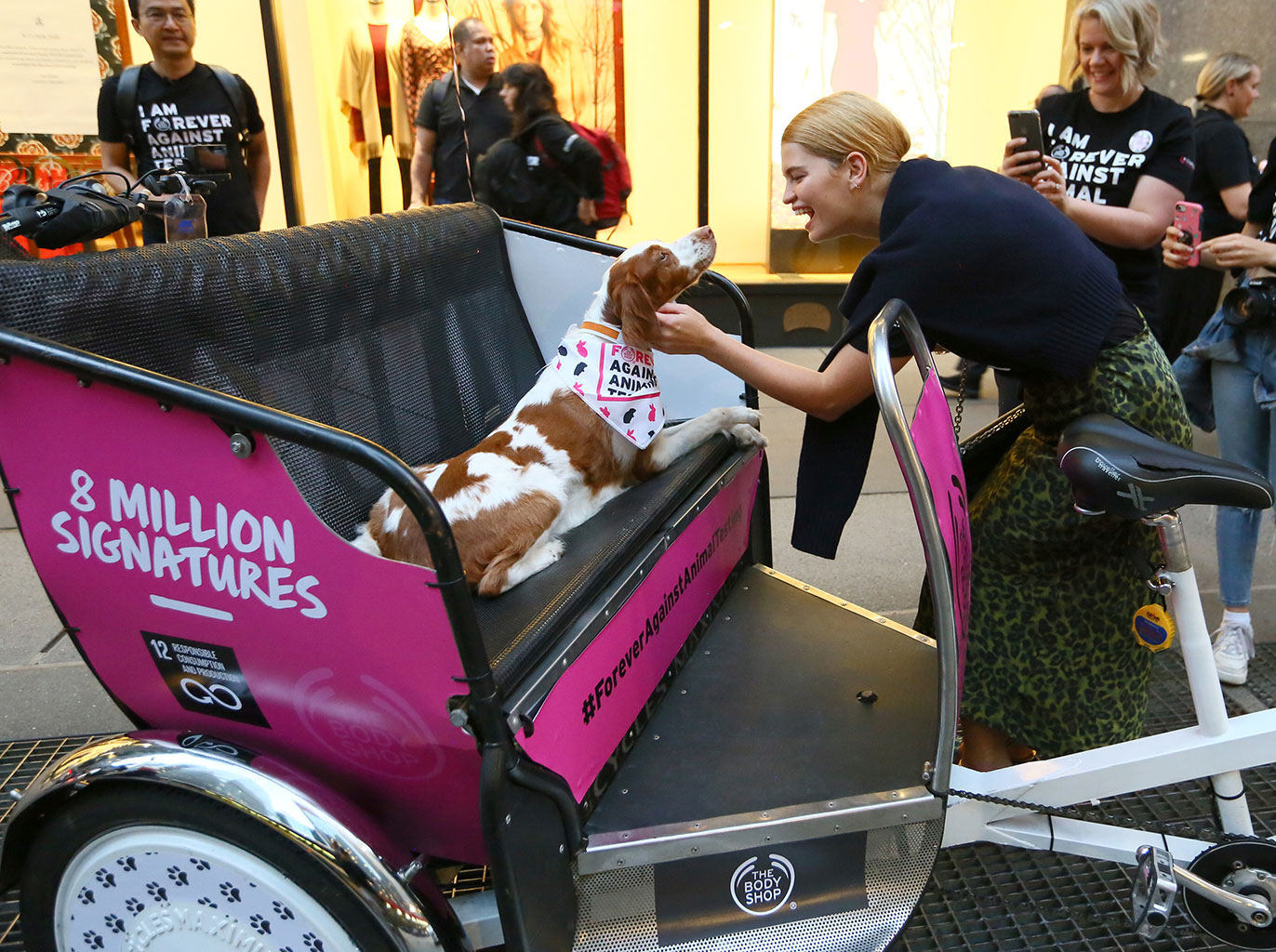 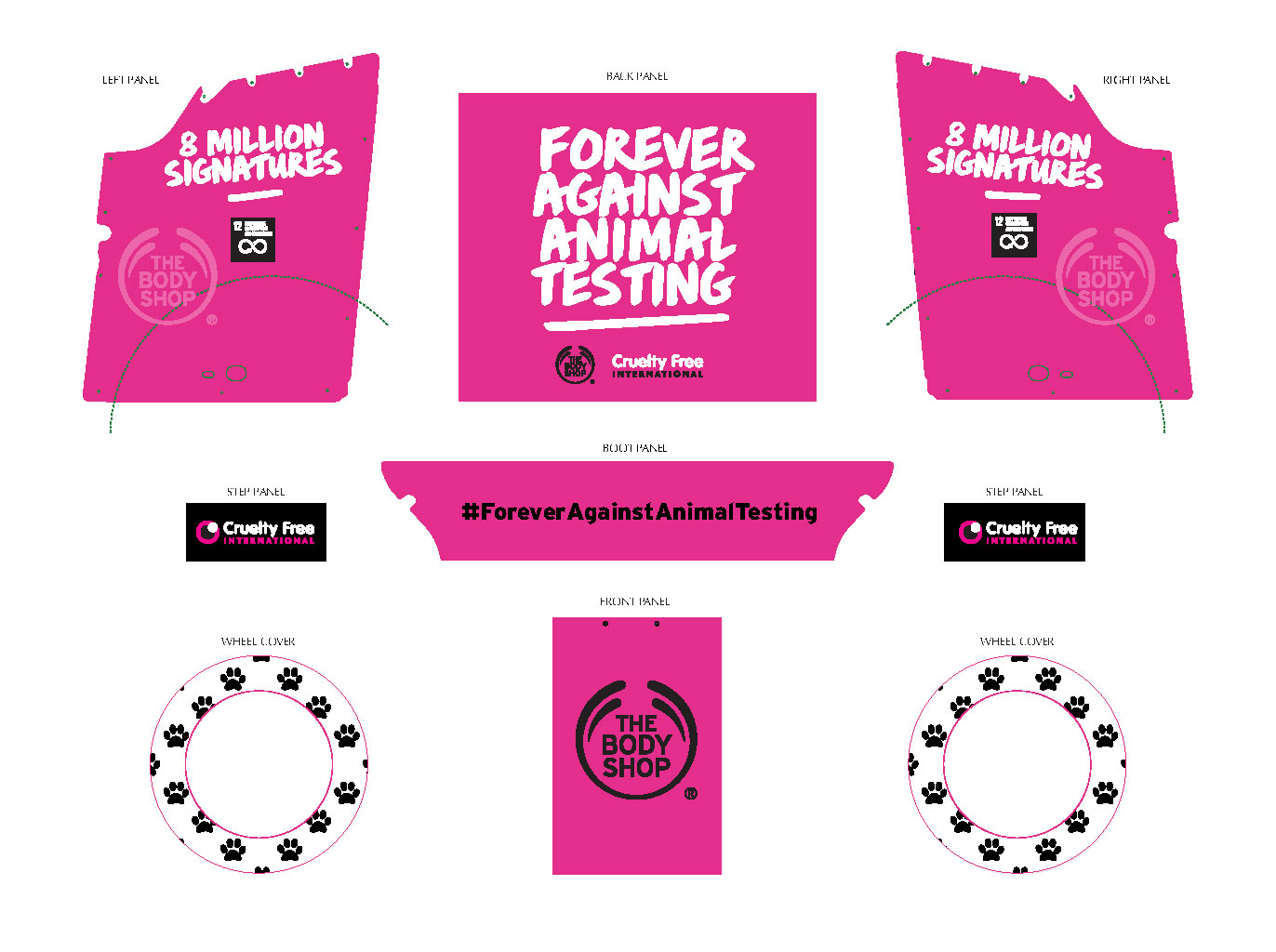 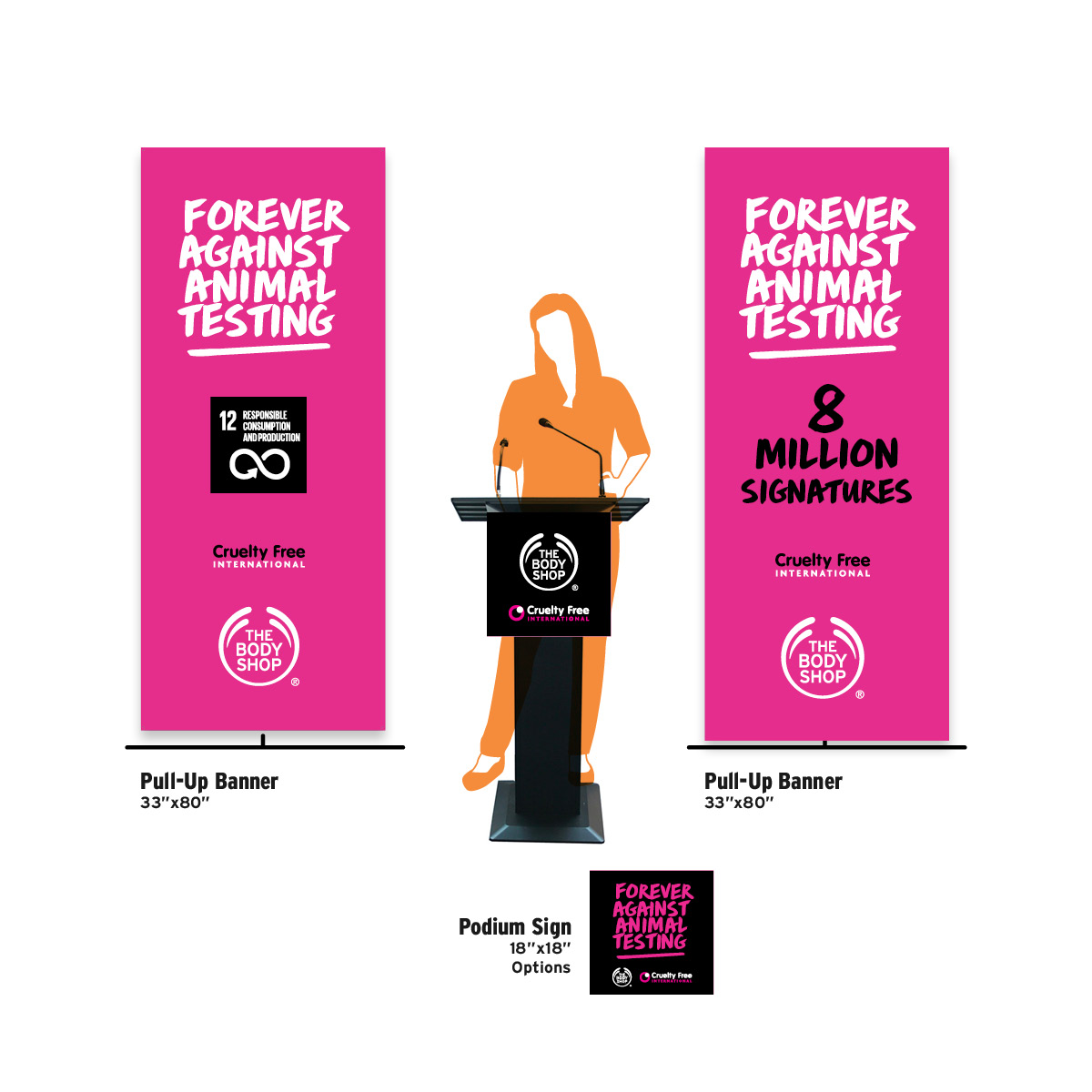 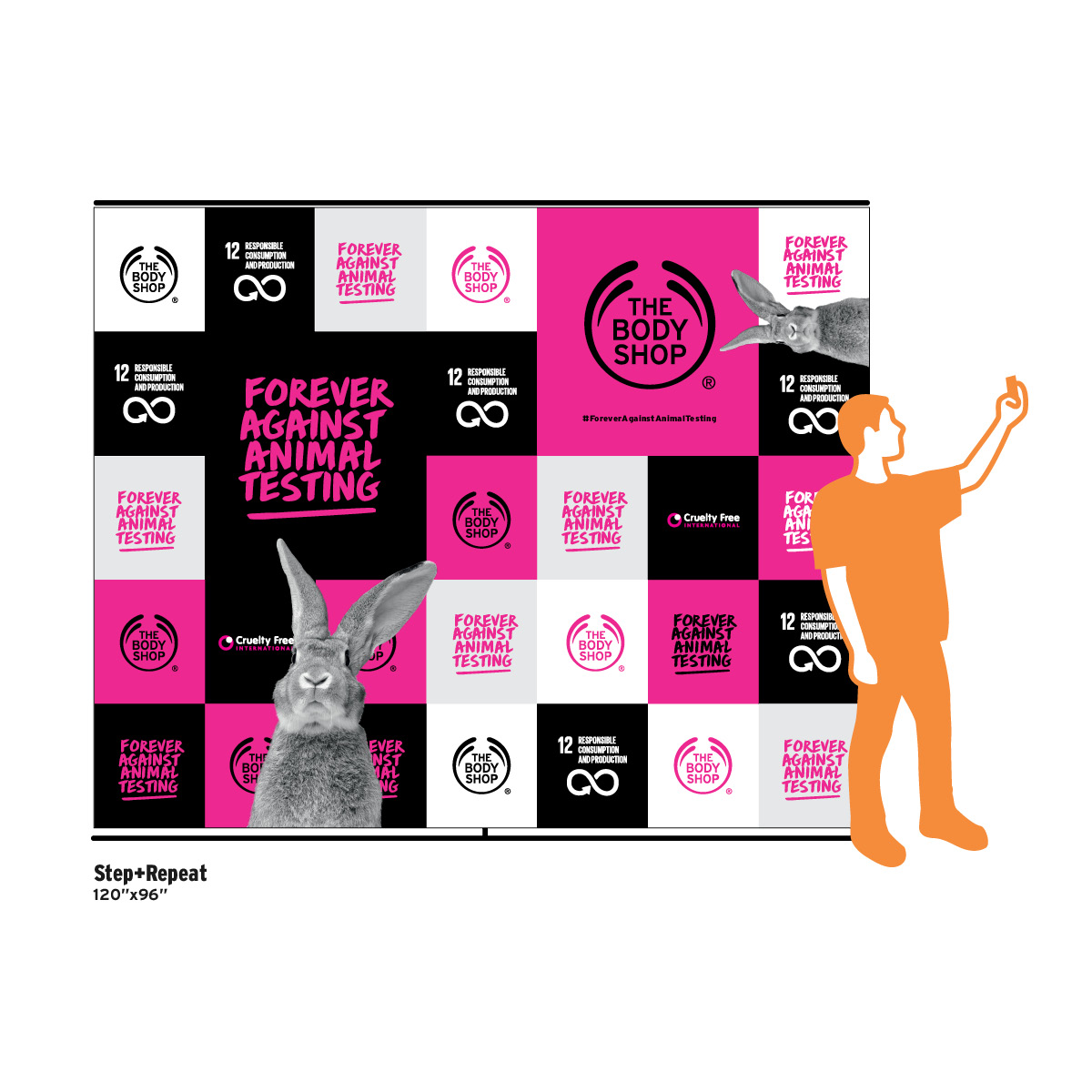 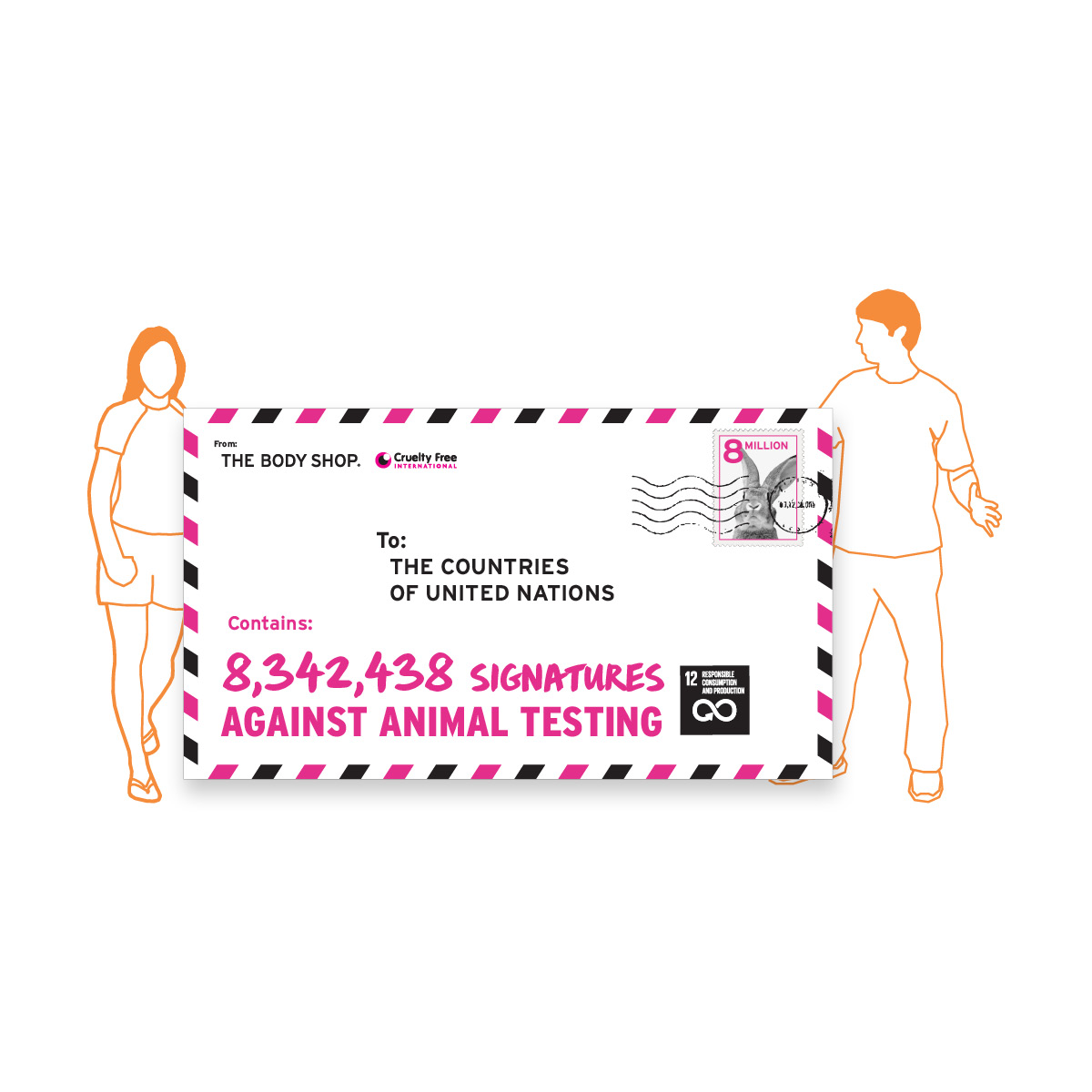 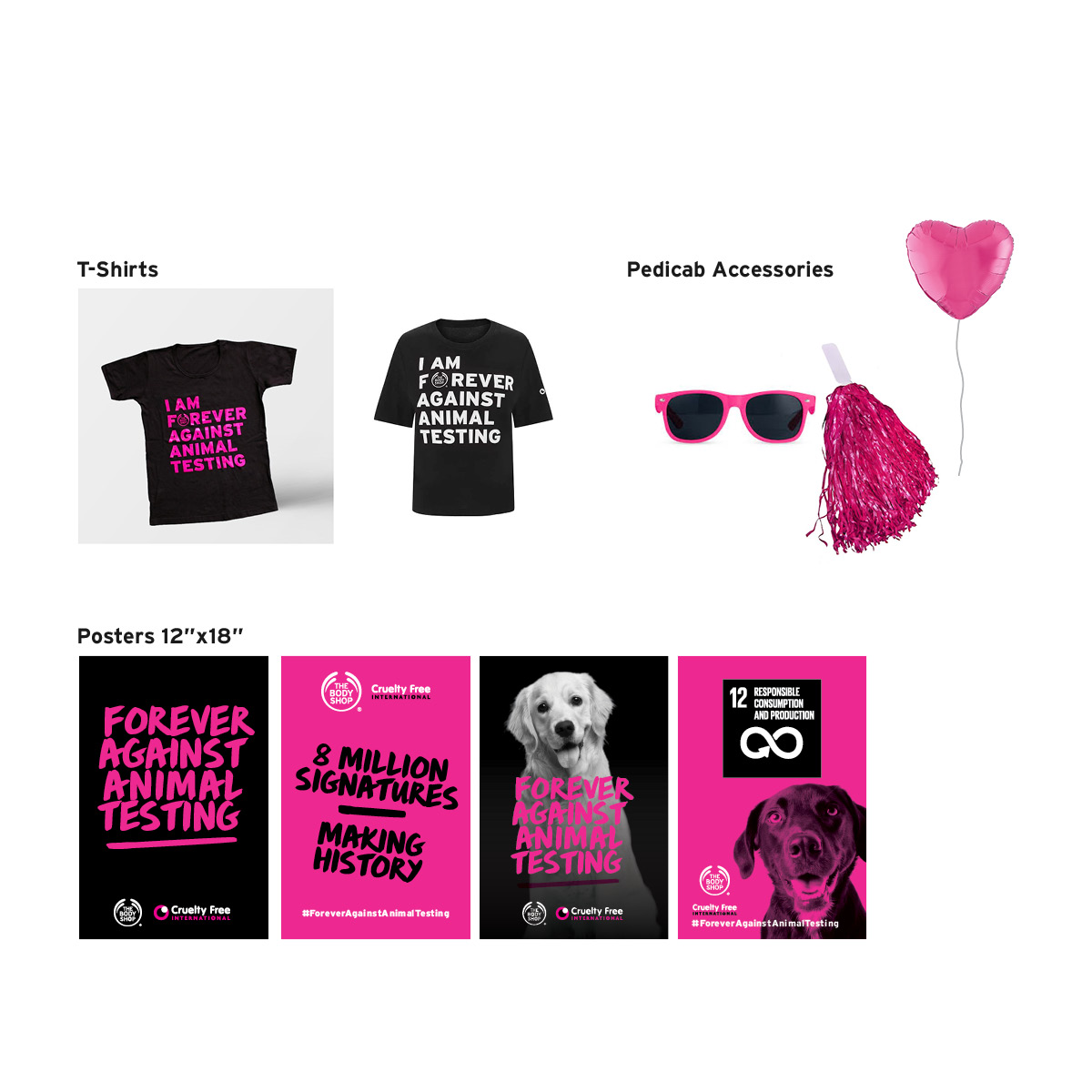 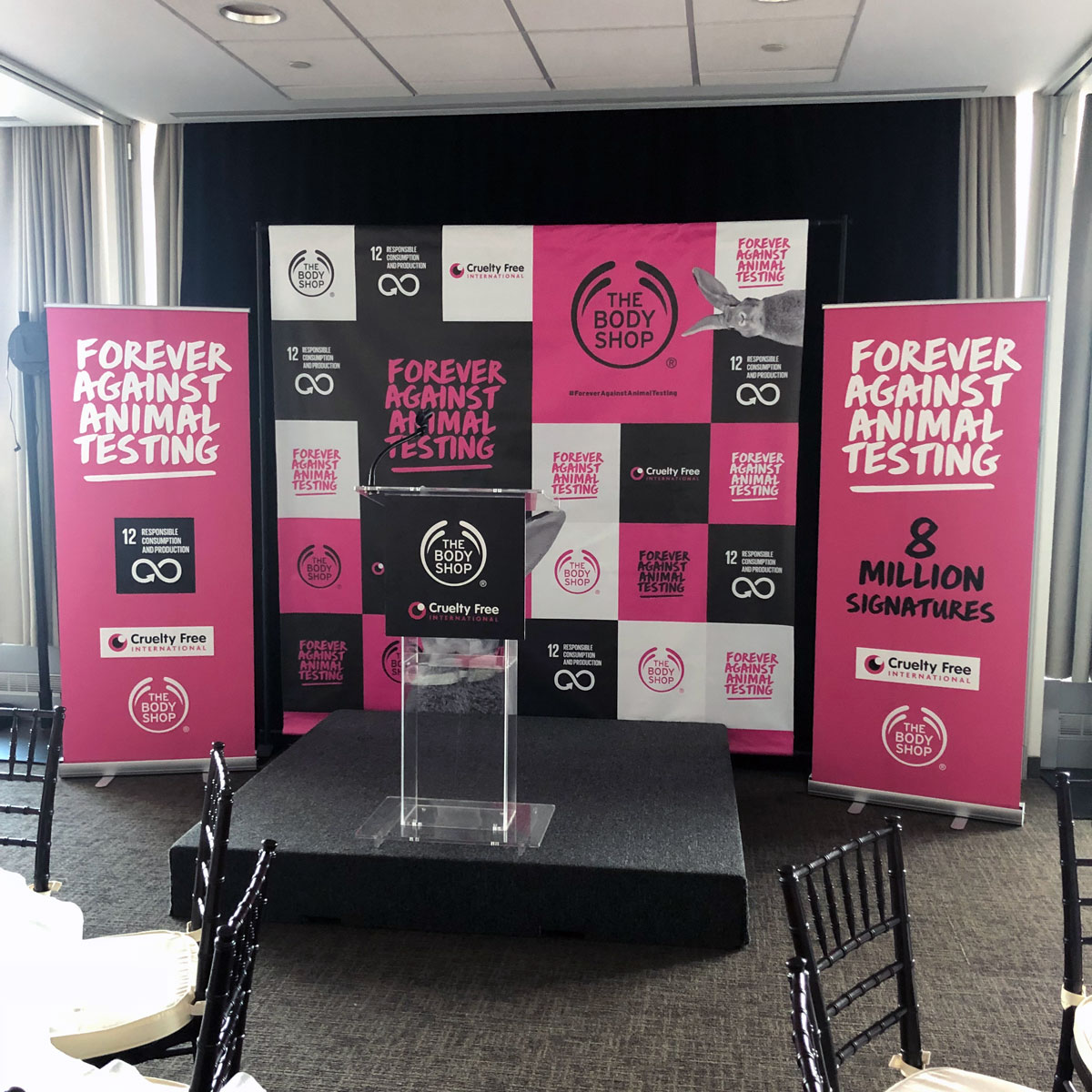 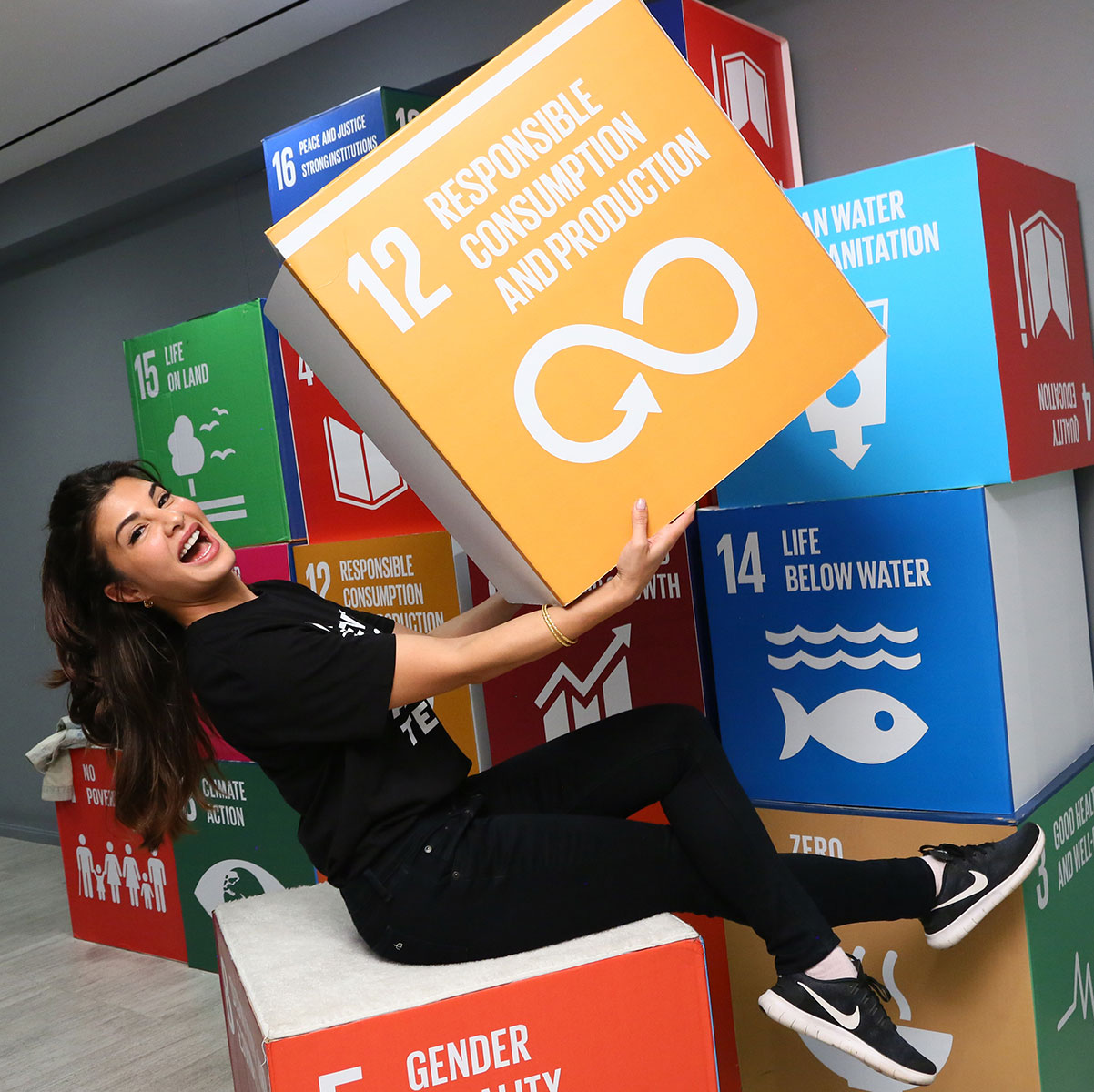