Edward Snowden blew the whistle on illegal government mass surveillance and faced decades in prison. His best chance of a reprieve, while slim, was a pardon. At Fenton, we developed an integrated digital, earned media and partnership strategy to urge President Obama to pardon Snowden. In five months, the campaign generated hundreds of stories, held multiple events and delivered over 1.3 million letters asking President Obama to pardon Snowden. The campaign has transitioned into Stand with Snowden, with its audience ready to be mobilized to support Snowden in the future and (hopefully) increase Snowden’s chances for a political solution outside the United States. 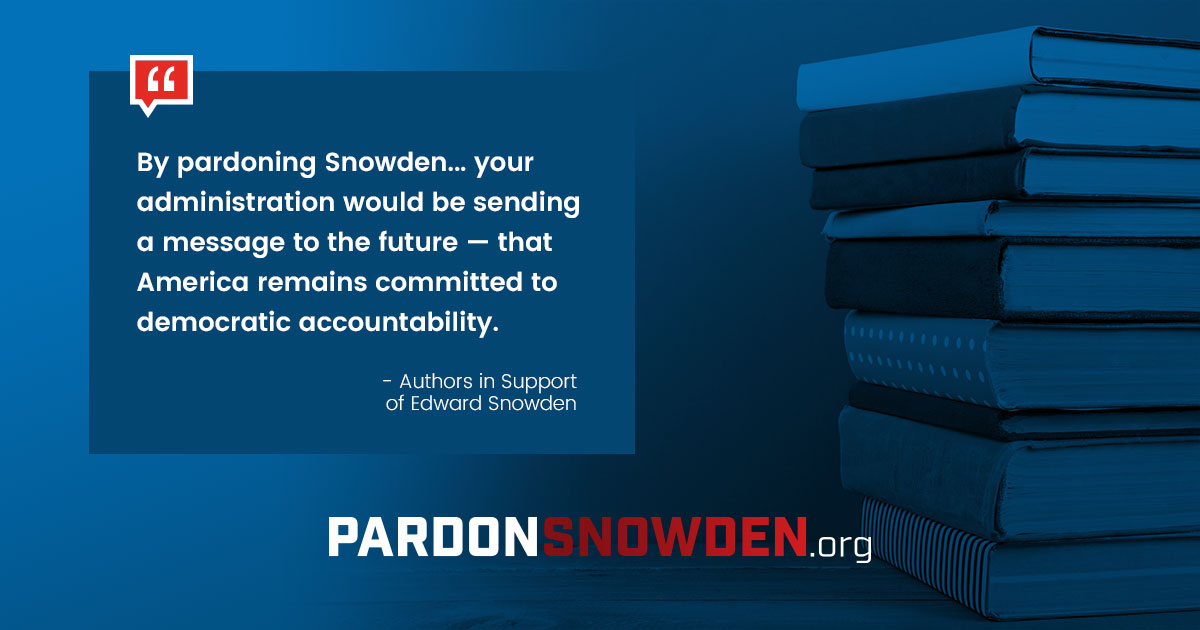 Before President Obama left office, we delivered 1.3 million petition signatures and a book of art and thank you messages for Snowden. 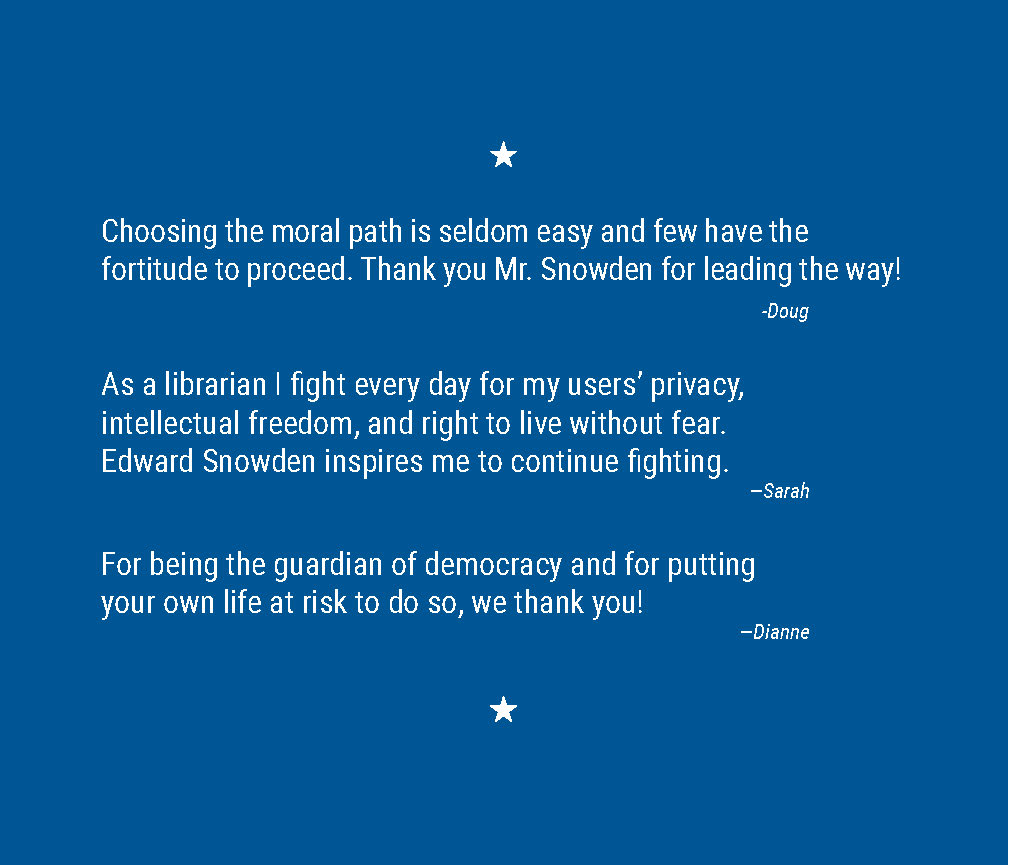 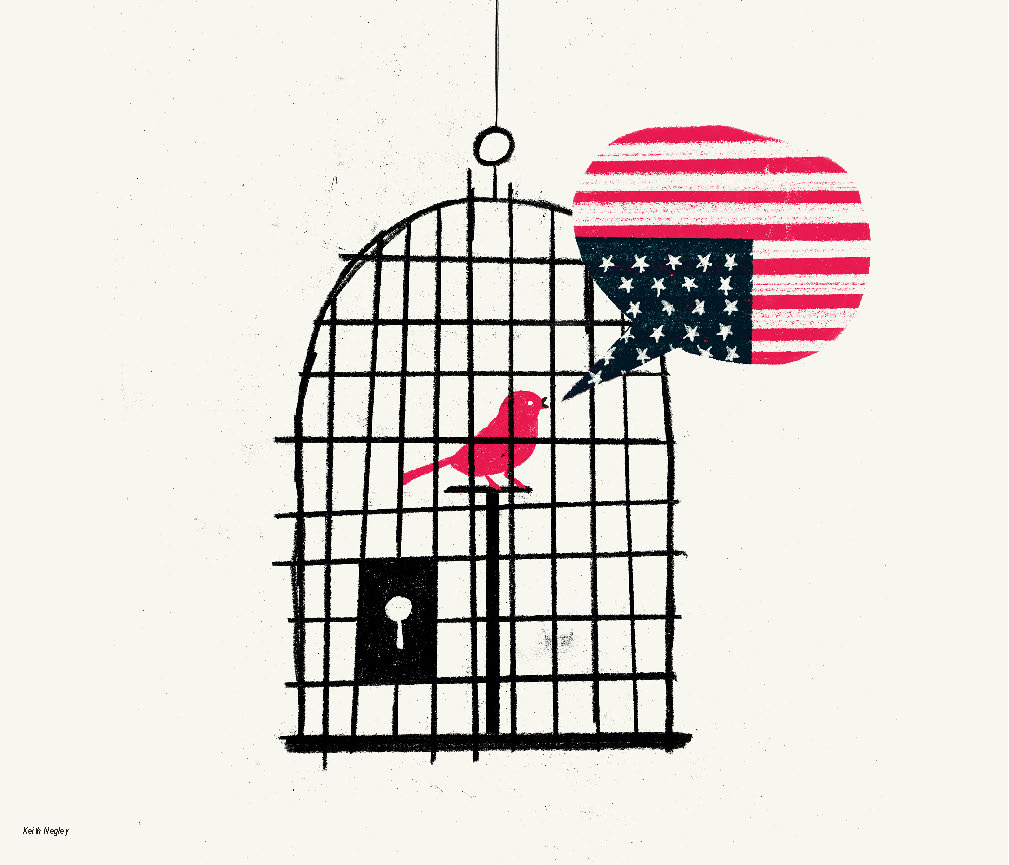 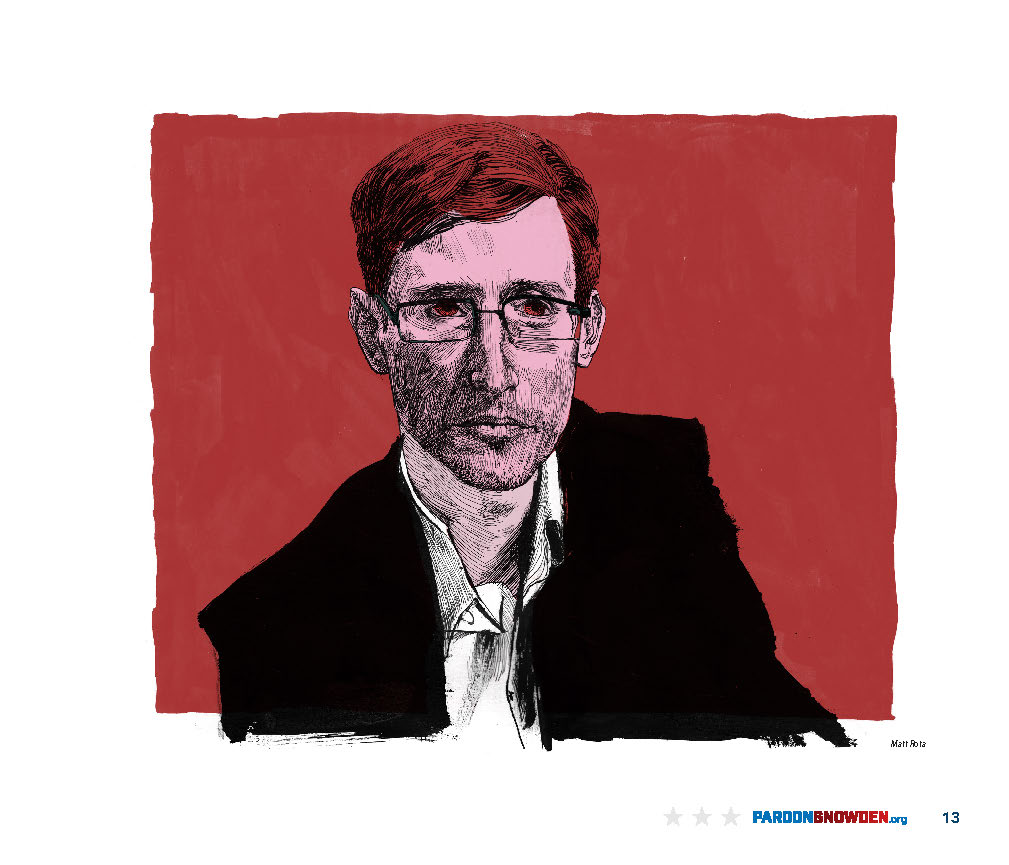 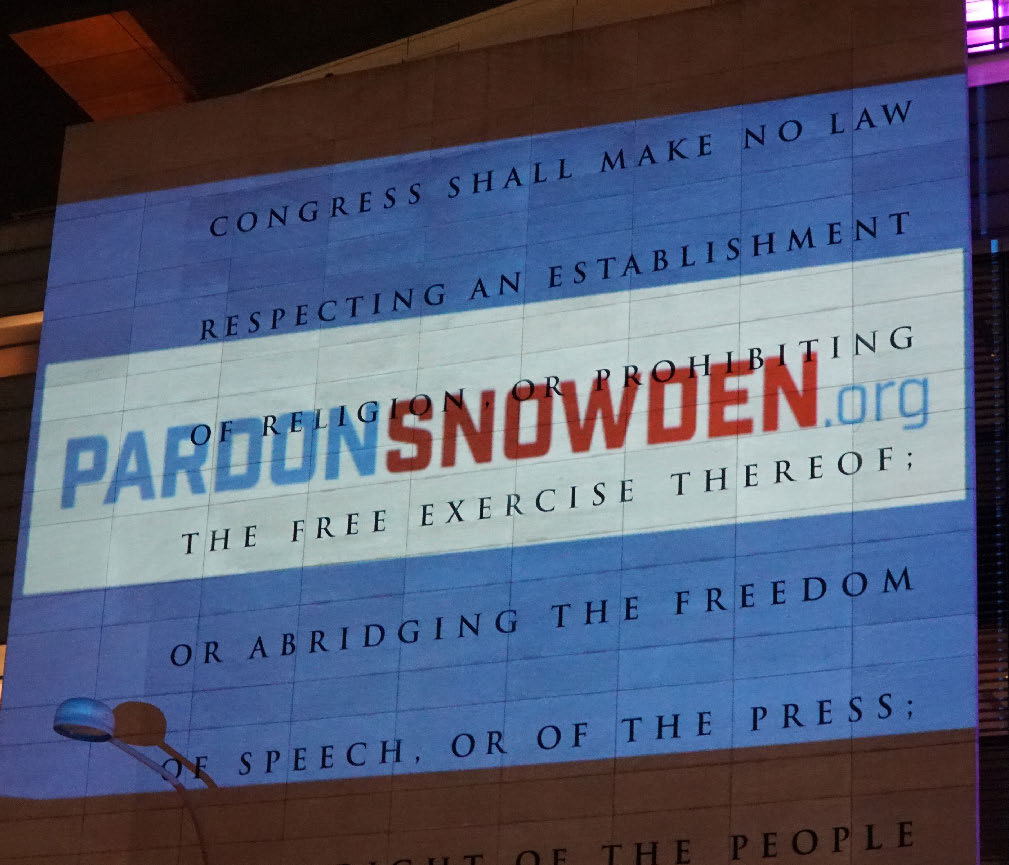 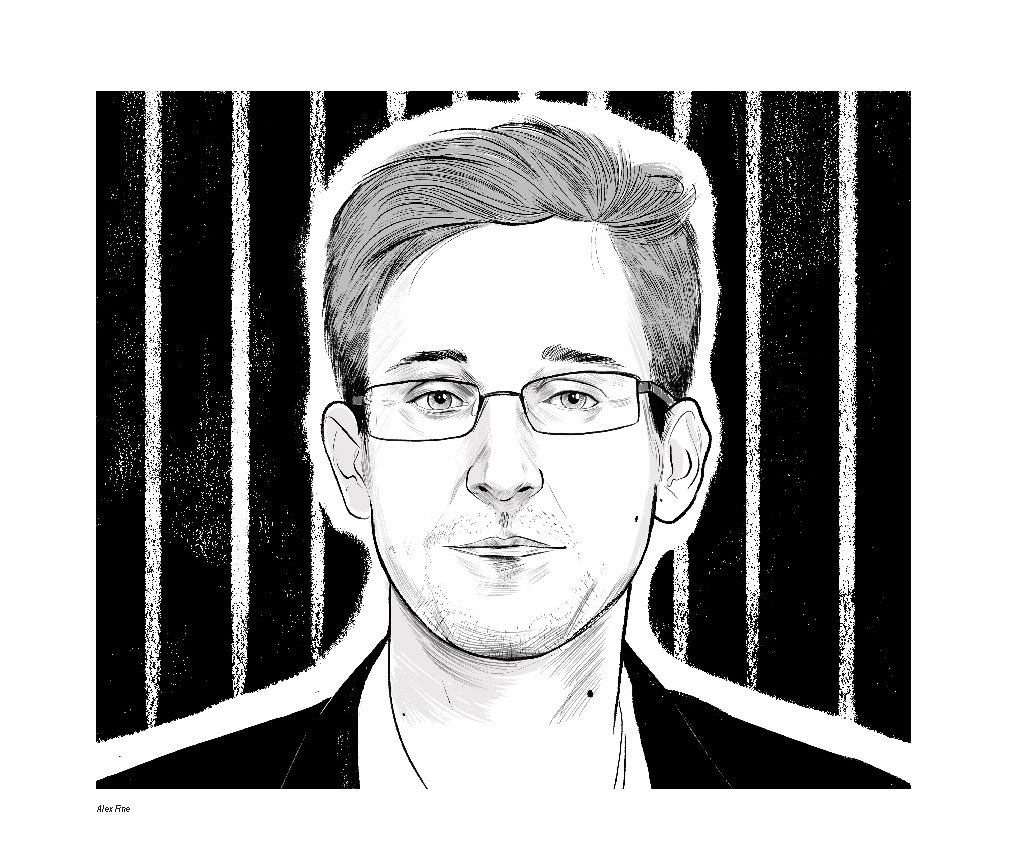 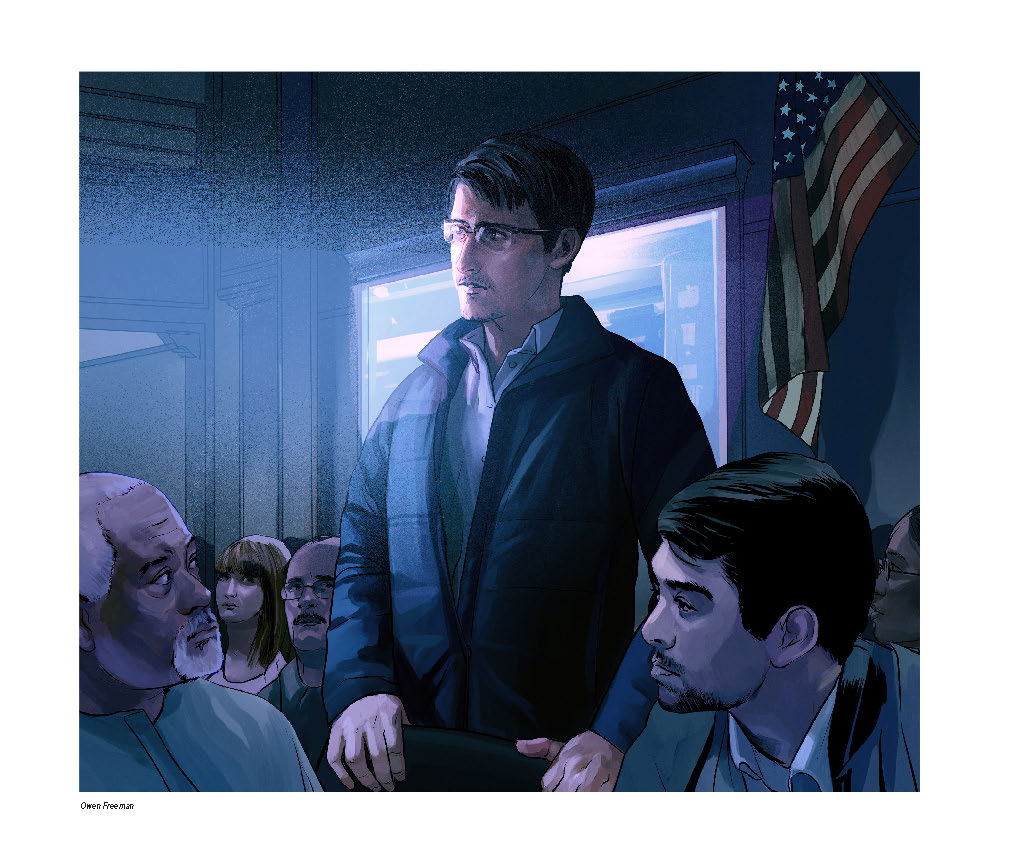 On International Human Rights Day, we projected messages and images guerilla-style, without the knowledge or approval of the Newseum, an institution devoted to free speech and the press.